West Runton station serves the charming village of West Runton, which together with East Runton, forms the parish of Runton.

The West Runton Mammoth, a fossilized skeleton of a steppe mammoth, was found in the cliffs of West Runton in 1990 – it is the most complete set of steppe mammoth bones that has been unearthed in the world, and you can see some of the bones on display in Cromer Museum.

About a mile south of the village of West Runton (approximately ten minutes by foot), you’ll find Beacon Hill, which is the highest point in Norfolk, granting a great view of both land and sea. 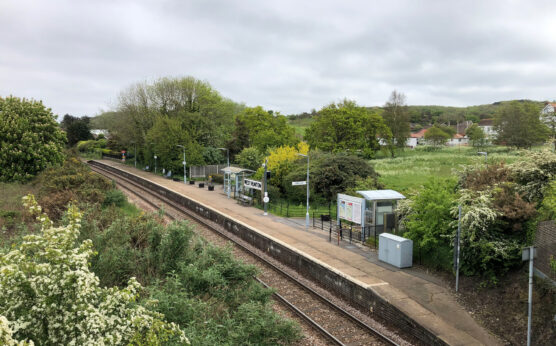 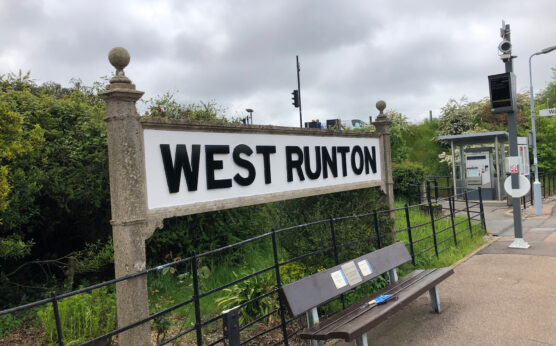 In 2013, a team of scientists from the British Museum, Natural History Museum and Queen Mary University, made an incredible discovery while conducting a geophysics survey on the Happisburgh shoreline