Once a small fishing village, Sheringham has grown to become one of the most popular towns on the Norfolk Coast. Stepping out of the station, opposite is the superbly restored original railway station, now home to the Superbly restored North Norfolk Steam Railway. By turning right you can reach the town’s award-winning beach less than 10 minutes’ walk away.

Sheringham beach is stony, but at low tide, an expanse of fine sand and rock pools is revealed. On very rare occasions, when certain winter-time conditions scour away enough sand, the usually hidden shipwreck, the Ipsolen, which has lain beneath the sands since 1897, is revealed.

In the centre of town, you’ll the popular Sheringham Little Theatre, which provides a year-round programme of shows and films. If you enjoy shopping, Sheringham town centre is a good location with a wide variety of mostly independent stores, selling antiques, books, clothes, jewellery, fresh local produce and souvenirs.

On arrival in Sheringham you are in the heart of the town centre with a superb collection of independent and national retailers, cafes and eateries. An outdoor market is usually held on Saturdays (and Wednesdays during the summer) in the car park next to the North Norfolk Railway station.

The terminus of the Bittern Line at Sheringham is located just across the road from the original Sheringham station and no visit to the area would be complete without a trip on the North Norfolk Railway (also known as the Poppy Line) from the town via Weybourne to Holt. 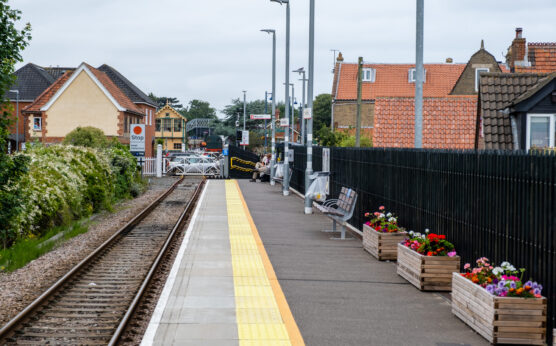 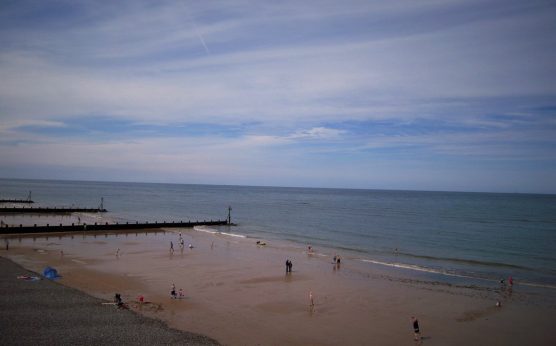 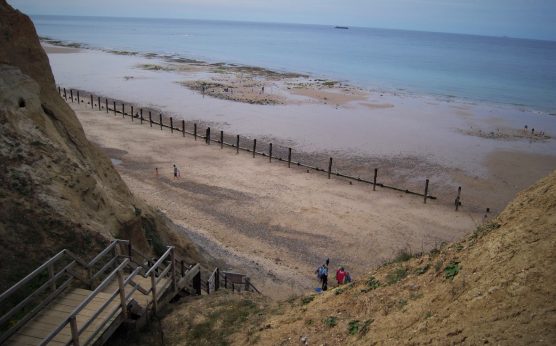 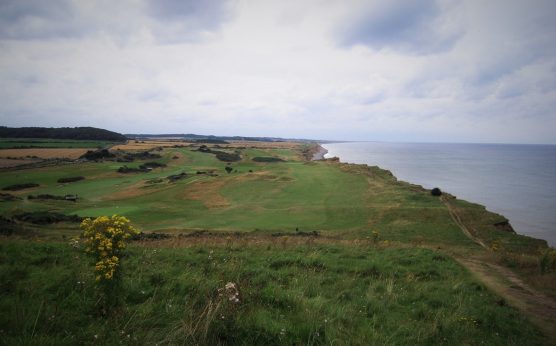 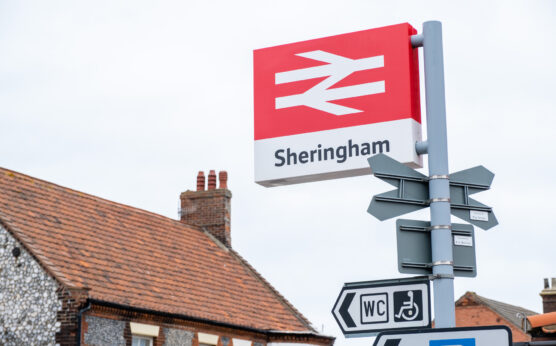 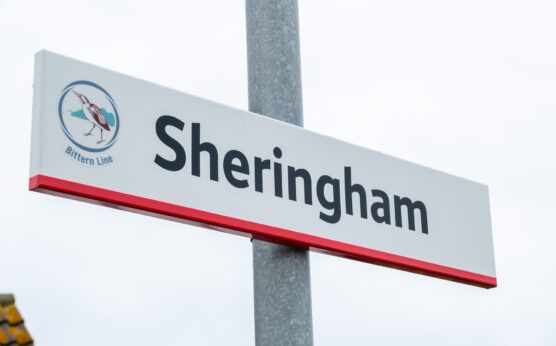 Only a 3-minute walk away from Sheringham station, the North Norfolk Railway is a heritage steam railway running between Sheringham and Holt