Only a 3-minute walk away from Sheringham station, the North Norfolk Railway is a heritage steam railway running between Sheringham and Holt

Known as the “Poppy Line”, the North Norfolk Railway operates both steam-hauled and diesel-hauled services. The line is just over 5 miles long, originally forming part of the Midland and Great Northern Joint Railway. There are two stops between Sheringham and Holt, namely Weybourne and Kelling Heath. In 2006, the railway won the ‘Independent Railway of the Year’ award.

The North Norfolk Railway is operated mainly by passionate volunteers. It runs a popular programme of events including steam galas, a diesel gala, Santa train events and an annual beer festival. The 1940s Weekend organised by the railway is a phenomenally popular event and is considered to be one of the best events of its type in the country. The railway also houses a host of exhibits and information from the former Midland & Great Northern Joint Railway. 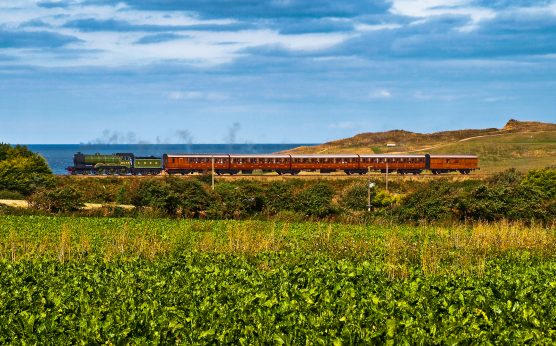 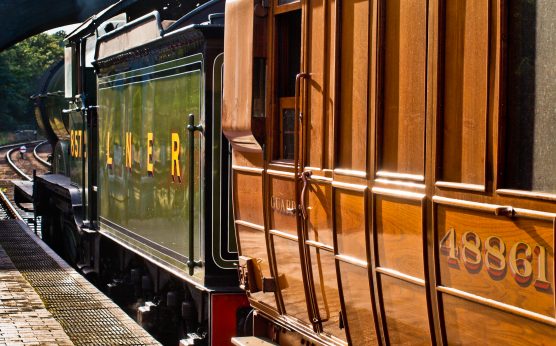 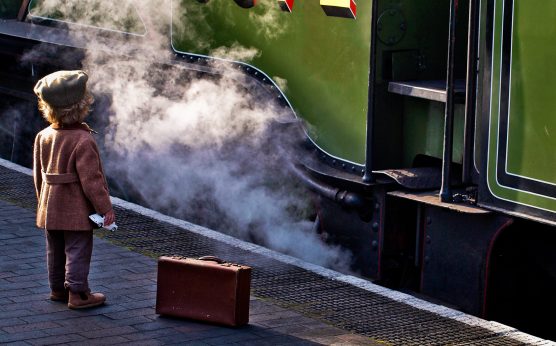