All Saints Church
Salhouse Broad
Things to do in Salhouse

Just around the corner from Salhouse Lodge, you can find the thatched All Saints Church, which dates from the early fifteenth century and is accessible by public footpath through surrounding fields. Its tower appears to have never been fully completed and so remains uncharacteristically squat. In the tower hangs a pair of bells, one dating to the 15th century, the other dating to the 17th century.

Many medieval features can be found throughout the church. The north arcade dates to the 14th century; one arcade capital is carved with small heads while the others feature foliage decorations. There is a late medieval font brought over from the church at Woodbastwick.

Look at the rood screen carefully (it dates from the 16th century), particularly at the top of the north side where you will see what might be a sacring bell (also known as a sanctus bell) hanging, possibly still in its original position. This is a rare feature if so. This small bell was rung when the Host was elevated during Mass.

The church was restored during the Victorian period and its stained glass windows are a wonderful example of late 19th-century craftsmanship. 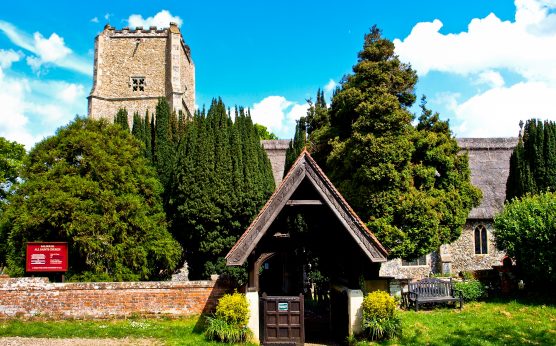 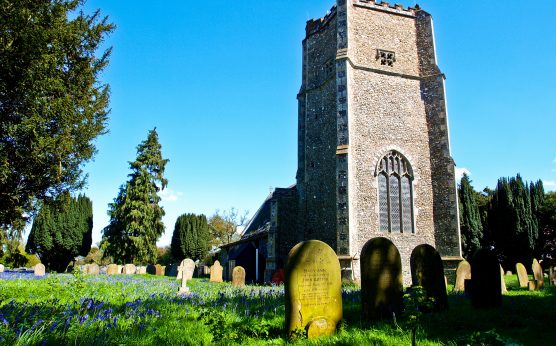 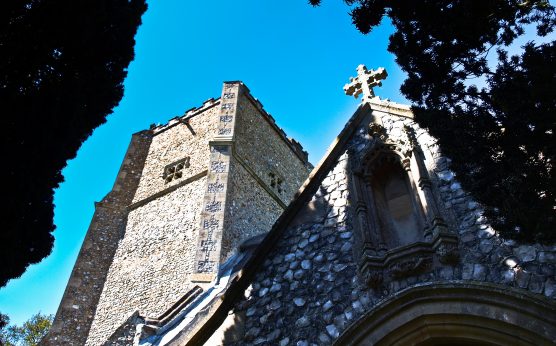 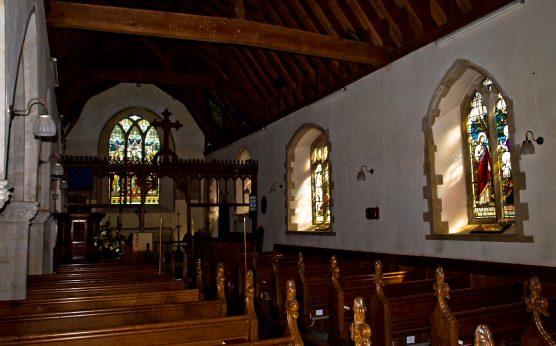