The historic timber-framed railway signal box dates back to approximately 1900, is built on a brick base and has a slate roof. It has a steel stairway to its upper storey, which has a wooden gallery. The signal box originally controlled the junction between the Norwich and Cromer line and the branch towards Aylsham, both of which were operated by the Great Eastern Railway.

Today, cheerful volunteers from the Wroxham Signal Box Trust run free-entry open days to share about the history of the signal box and railway. Keep an eye on the Trust’s facebook page as the signal box will be open to the public on several weekends (generally from 10am to 4:30pm) that coincide with the Bure Valley Railway’s special events throughout the year. 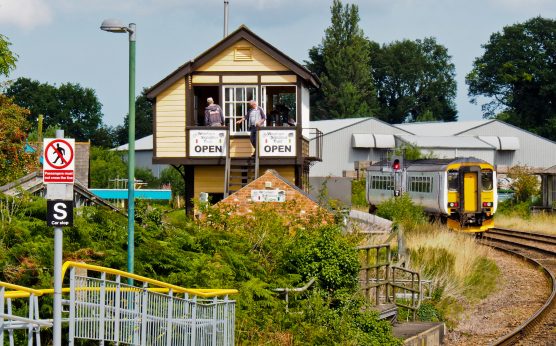 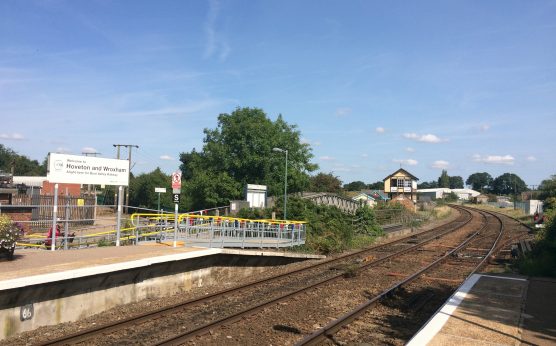 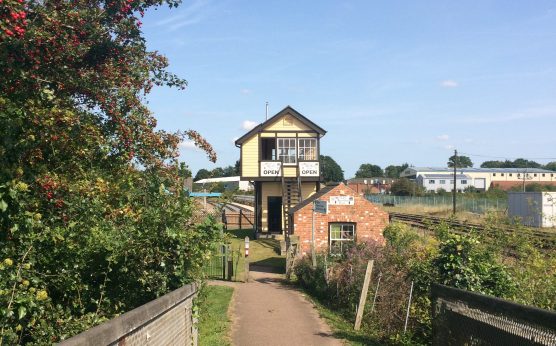 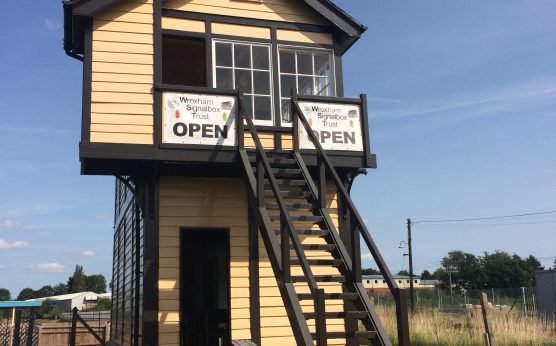 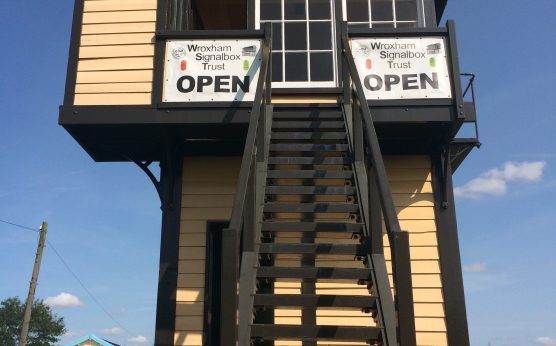 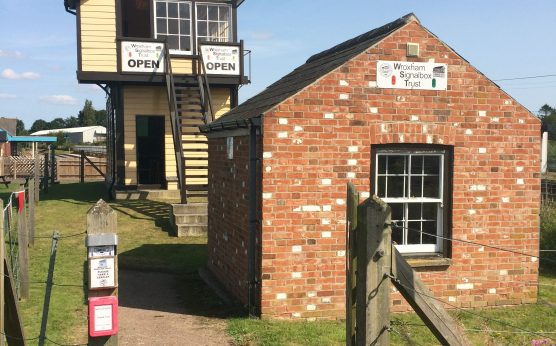